If know exactly what you want to do but are still struggling to get ahead in life, self-discipline may be the root of all your problems.

Deciding to get a degree, ditch a bad habit or learn a new skill; these things all seem simple in theory. You know what you want, and you know the steps that will get you there. But for some reason, you still haven’t done it.

Well, you’re far from alone there. We all have issues with self-disciple, although some struggle more than others.

There are a few reasons for this, and we’ll cover those in this post. We’re also going to include some tips to help overcome the struggle and start accomplishing that ambitious list of goals.

In the field of psychology, there’s a term that’s used to describe what happens when we choose things that are bad for us. That term is cognitive dissonance.

The smoker who knows smoking is bad for him experiences some level of cognitive dissonance every time he chooses to smoke. The diabetic who takes an extra slice of cake experiences the same.

Both examples are likely rooted in addiction. If someone is addicted to tobacco, it will be incredibly hard for them to resist the urge to smoke and kick the habit. Addiction to sugar causes people to crave unhealthy sweets. But whether or not it’s automatic, you know it’s wrong. And that’s cognitive dissonance.

Acknowledging what you’re doing, and that there’s a neurochemical reason you’re doing it, is the first step in overcoming the bad habit. If you are actually addicted, you may need help kicking this addiction. If not, it’s possible to go cold turkey with a boost of self-discipline. Read on to learn more about how to increase your self-discipline to overcome bad habits.

Fear of failure often gets in the way of us trying new things. If we’re afraid we’re going to fail, it sometimes feels safer to avoid trying in the first place.

But when you recognize that you’re stuck in this kind of rut, think about what you may be fearing. Are you focused on the worst-case scenarios? If so, a simple mental shift may be all you need to turn things around.

Try making a list of all the positive outcomes that may come your way if you overcome this hurdle. Instead of thinking, “what could go wrong,” think of what could go right.

And if you do find yourself focused on failure, try to reassure yourself that failure isn’t all bad. It’s true that we can avoid failure by ceasing to try anything. But it’s also true that we’ll avoid success in the same way. Safe isn’t always best. 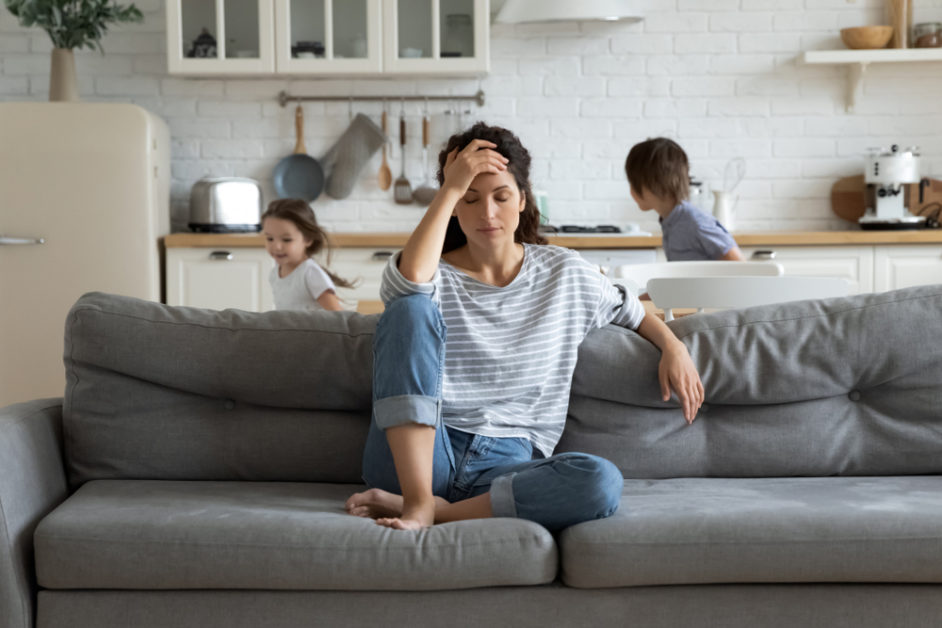 Identifying and overcoming a fear of success isn’t easy, but it’s definitely worthwhile. At the root of this fear is a feeling of unworthiness, and it may be sprinkled with a healthy dose of imposter syndrome. The voice in your head is telling you that you’re not good enough to succeed, so you self-sabotage or give up entirely.

If you’re having trouble keeping promises to yourself, you might be making promises that are too big to keep. Instead, try setting smaller goals that you can easily achieve. This way, you can lay some groundwork for being disciplined.

If you’re an artist, completing a small canvas is going to be easier to achieve than a wall mural. Start small and keep it there until you’ve established a good track record for crushing your own goals.

When you’re used to always getting what you want, it’s easy to fall out of the habit of working for things. But before long, you’ll find yourself giving up on things that are even remotely difficult. And the problem with that is that most things worth having are difficult. Start putting limits on everything you enjoy, if only temporarily, to help you appreciate the good things in life. 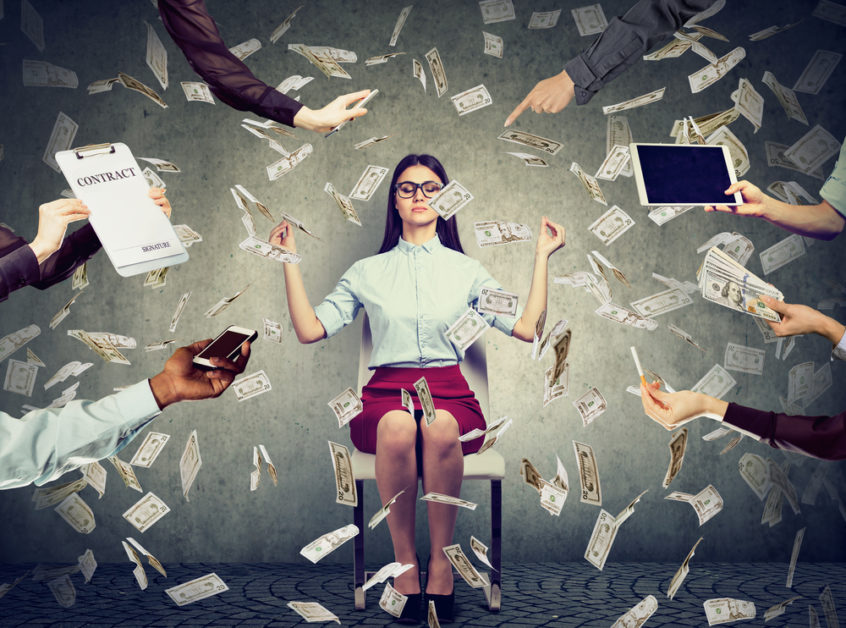 Social media trains us to expect instant gratification, and we get a dopamine hit every time we log on. Over time, you can develop an addiction of sorts that keeps you going back. And a social media addiction can really mess with your ability to get things done. Try quitting for a day, and then for a week or more. The harder it is, the more beneficial the exercise will be for you.

You may be able to ease back into the social media world, but if you master self-discipline, you may not want to. It’s truly amazing how much time you can recover for productive things when you quit social media.

See also  How Brain Supplements Can Give You an Extra Boost

If you find that you get distracted easily, try narrowing your focus (and your task list). Set your expectations lower than you would normally. If you would normally try to tackle three tasks, cut it back to one or two. This way, you can give your undivided attention to each task.

If you’ve ever tried to complete too many tasks at once, you’ve probably already learned that nothing gets done well.

8. Start early in the morning

If you’re guilty of procrastinating, it’s easy to put things off until “later.” But we all know that when later comes, you’ll have other excuses. But when you begin your task first thing in the morning and stick with it, you may actually get things done. You may still need some anti-procrastination techniques (like Pomodoro), but it’s much easier when you have plenty of time ahead.

Once you master the art of self-discipline, you’ll be able to tackle anything. Your to-do lists will actually become done lists — and you’ll have plenty of time to live the life you’ve always wanted.

Rachel is a freelance content writer located in San Diego, California. Over the course of her career, she has written a variety of health, parenting, and fitness articles. In her free time, she enjoys running along the beach with her two puppies and practicing yoga.