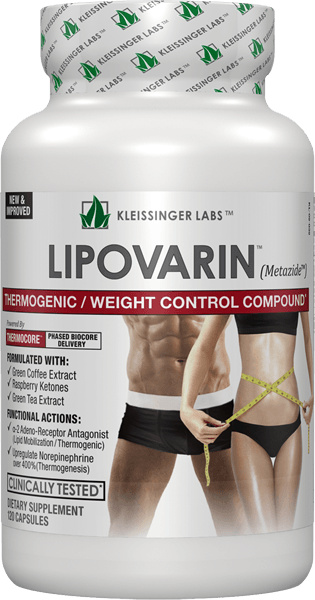 Thats quite the name: Advanced, Thermogenic and Superwell find out if thats true.

As far as how Lipovarin has tailored their formula to your highly sensitive needs?

I have no idea seeing as how theyre truly trying to appeal to the masses.

Lipovarin claims that all of their ingredients are the premium grade but theyre just blowing smoke.

In all likelihood, they derive their ingredients from the same sources as 90% of all diet pill companies.

Exactly what does Lipovarin contain? While they dont provide supplement facts at all on their website (more on that later), their sales copy lists the following as ingredients:

But How Much is in Lipovarin Exactly?

Lipovarin mentions in their How it Works section that Lipovarin also includes Advantra Z (also knowon as Citrus Aurantium, bitter orange, and synephrine) and caffeine.

Further down on the Lipovarin sales page they then mention the ingredients I already discussed above.

The key question to ask with all of this is how much of each of these ingredients is actually in there?

He went and grabbed a bottle and read the ingredients and amounts to me.

Im impressed with the fact that the phone was answered so quickly. Im not impressed that they dont list their supplement facts on their site but force you to call.

The key points: 350 mg of AdvantraZ ((keep in mind, that synephrine, the active ingredient, isnt extracted from AdvantraZ, so a comparable amount of synephrine would be somewhere in the neighborhood of 15-20 mg.

Diet pill companies such as Lipovarin put Advantra Z on there because 350 mg sounds a lot more impressive than 15 mg even though the end result is the same)), 100 mg of Green Tea (thats small), 200 mg of caffeine (thats pretty good), 15 mg of 7 Keto (thats small, because 7-Keto is expensive).

Besides not listing their supplement facts, Lipovarin pulls a few more things that I dont prefer. They use the dumb As Seen In trick where they fan out some magazines to make you think Lipovarin has been featured in those magazines. Thats not true.

Their website has some amateur mistakes that cast doubt on the companys ability to really put together a weight loss solution and which actually make Lipovarin look like some fly-by-night operation.

For instance, when you click on the link for todays DISCOUNT OFFER! youre taken to liveperson.com the provider of the chat software Lipovarin uses.

Of course, their live person is always gone because Ive been to the site during all sorts of hours of the day and it always only has the option to leave a message.

Finally, their link to the Rapid Weight loss System (note the inconsistent uses of CaPiTaL letters) doesnt go anywhere. Its a dead link.

Dont get me started on their testimonials. Suzy Bruce isnt the same person, neither is Wendi P or Lissett A. Peter D. could just as easily been sticking his gut out in one picture and sucking it in the next after a haircut.

I could go on and on. I have my doubts that the before and after testimonial pictures for Lipovarin from Mikey R. are really the same person.

Fake testimonial pictures arent a new thing. This company likes to use the same pictures for different products.

Lipovarin had a shot at being a great product. Their ingredient profile is a great start, they just went a little bit weak in a few areas.

What really makes me avoid recommending Lipovarin is that they dont include their supplement facts, and they use dishonest marketing practices.

There are diet pills available out there from more reputable companies for the same or even a cheaper price. 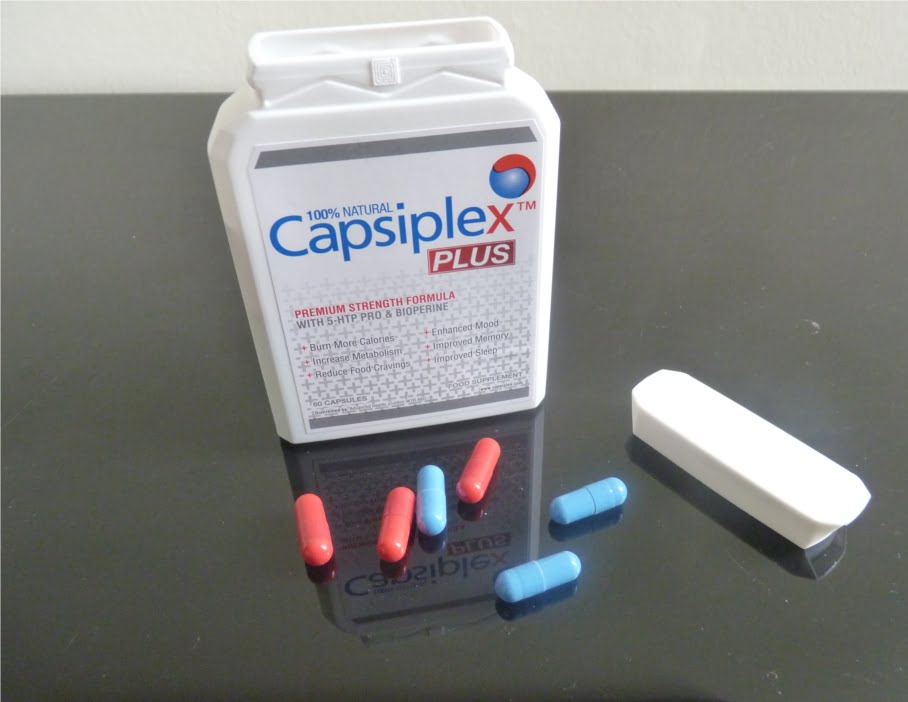 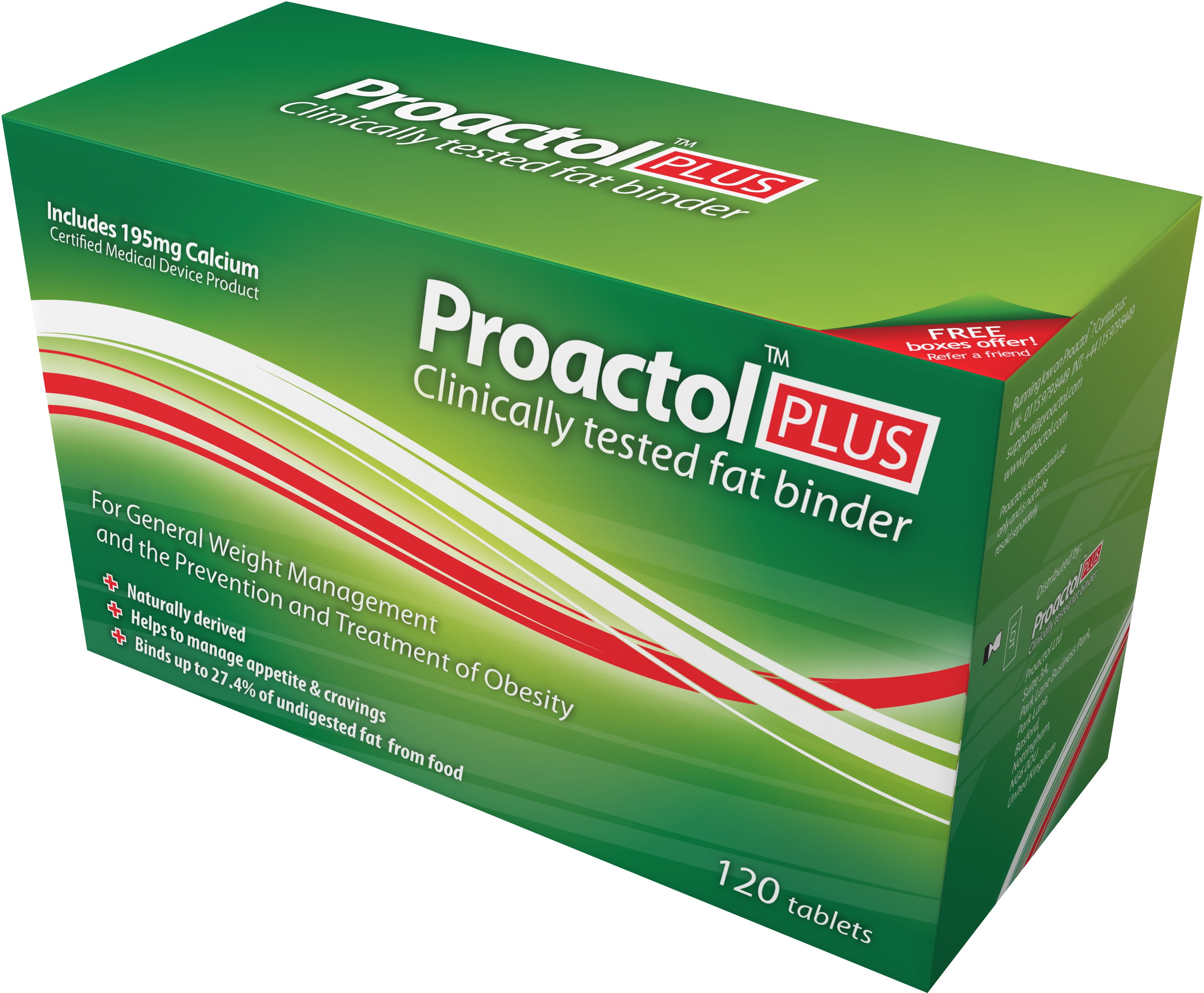 Proactol Plus Review 2020 – Side Effects & Ingredients