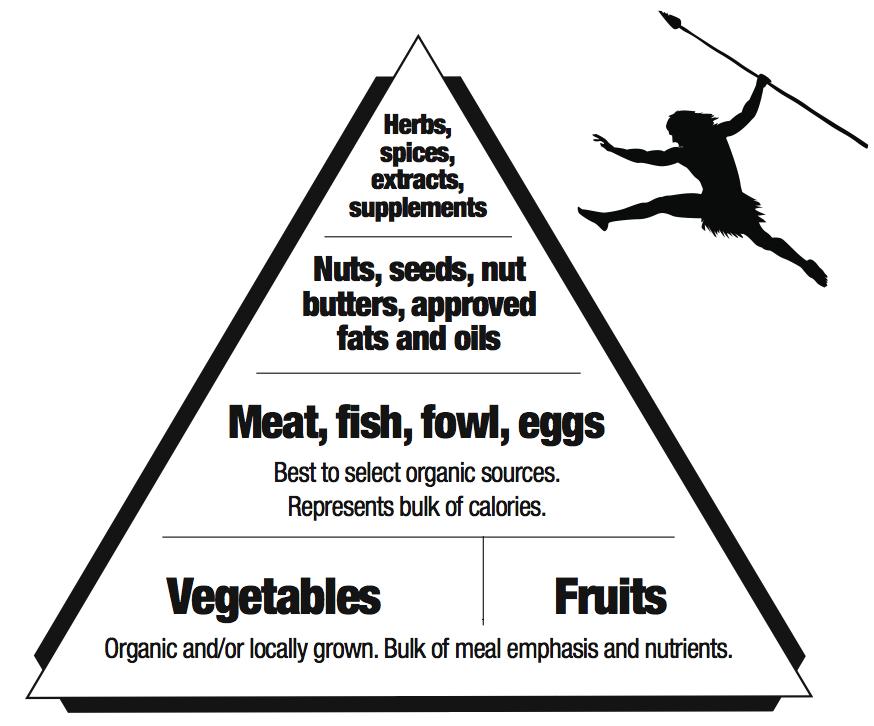 At the heart of the Paleo diet is the decision to restrict your food and drink intake to the foods that man ate during the Paleolithic era.

The Paleo diet encourages eating food that we ate prior to agriculture and animal husbandry.

For example, foods such as meat, shellfish, eggs, fish, nuts, vegetables, berries and mushrooms are all part of the diet.

In contrast, foods resulting from agriculture or animal husbandry are avoided while on the diet. The types of food to avoid include grains, beans, potatoes and sugar.

The basic premise behind the Paleolthic Diet is for thousands of years humans and their relatives have managed to survive on a diet of meat, fish, eggs, roots and leaves.

A number of eminent dietitians and nutritionists have observed how changing to a paleothic diet eliminates the worst aspects of modern eating while still featuring the best of all other dietary theories.

The diet only includes foods which were available during the long evolution of man.

This means that the paleo diet is hard-coded into our genes. The diet covers for all major components including vitamins, protein, carbohydrates, fats, antioxidents and phytosterols.

The paleolithic diet seeks to avoid grains, beans and potatoes as these foods significantly changed our relationship with food.

These types of food could be stored for longer periods

While these foods certainly were advantageous for man in many regards, because our genes were never developed with grains, beans and potatoes, these foods are not as beneficial to us as paleolithic foods are.

Try to increase your intake of:

Why you should avoid grains, beans and potatoes

If you are new to the diet your body may take some time in order to adjust to the changes.

The Paleo diet will increase the number of vitamins you take into your body while significantly decreasing the number of toxins in your system.

This could cause a shock to your body during the initial stages of the diet. If your body feels strange for a couple of days this is completely natural.

It is probably a good idea to ease your way into the diet. Start by just eating a paleo diet breakfast for the first few days of the diet.

You will want to gradually reduce your carbohydrate intake and not suddenly stop eating carbs as this could make you feel ill if you come off carbs too quickly.

After a few days of eating breakfast, then add in an paleo meal for lunch.

After a few more days of eating paleo food for both breakfast and lunch then move onto the full paleo diet.

The paleo diet has been criticised by some dieticians for it’s insistence of reducing dairy intake.

Dieters do not have any milk in their diets while eating paleo food so this diet might have a negative effect with the person suffering from bone weakness of osteoporosis.

Furthermore, some people can metabolically handle starches and grains just fine, while others cannot (many obese sedentary individuals are likey to have metabolic syndrome and not handle concentrated carbs very well, even natural ones).

Also, there is a big difference between natural starches and grain and their refined counterparts.

The Paleo Diet (and may other low carb diets) often go as far as totally rejecting natural grains or carbs such as oatmeal and brown rice.

It is certainly advisble to try to minimise the amount of refined starches and grains that you eat, but this needs to be tempered by the fact that your dietry needs may be different depending on the overall objectives you have for dieting in the first place.

Your diet may differ slighly depending on the following factors.

Despite some of the criticisms surrounding the Paleo Diet, it does still have a beneficial impact on your well-being.

The diet will also help you to lose weight provided that you are disciplined enough to not eat lots of carbs, grains and beans.

Obesity is now a major factor in developed nations and the Paleo Diet offers an intereting option for people looking to lose weight.

Paleo for Beginners: Essentials to Get Started

If you decide that the Paleo Diet is not for you then you might want to consider looking at the Dukan Diet or the best fat burning foods. 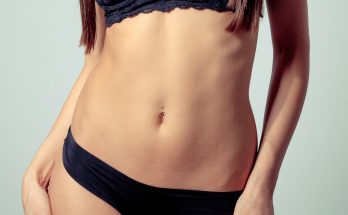 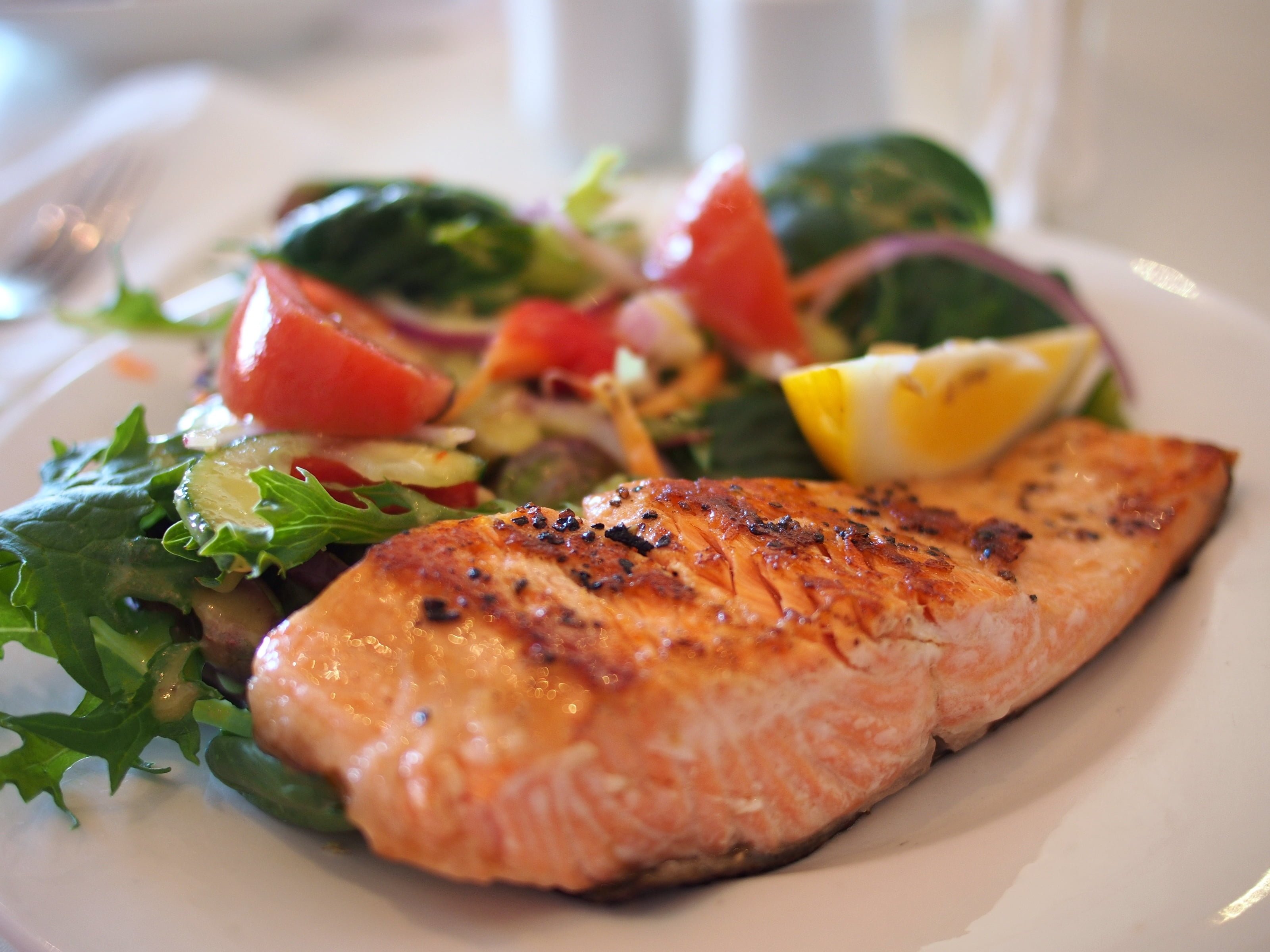 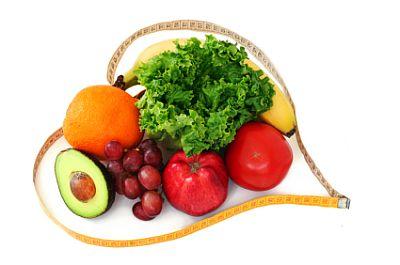