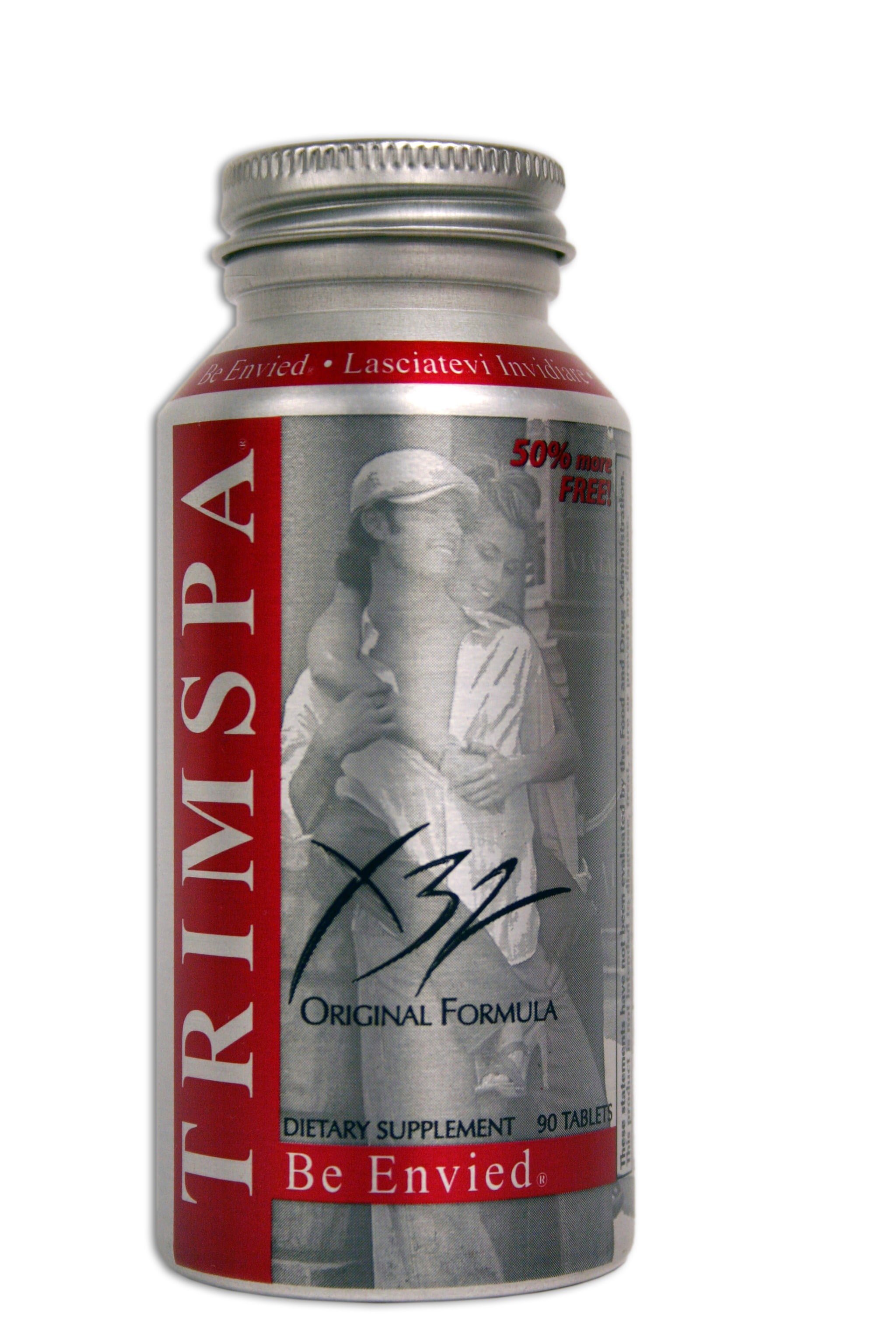 TrimSpa is a diet supplement which claims to burn body fat and suppress appetite, ultimately leading to weight loss.

However, few, if any, of the TrimSpa claims have been proven by research. According to the TrimSpa website:

This is a typical claim made by diet supplement companies and ought to be questioned. Just how much does it improve weight loss results?

A TrimSpa infomercial claims, it [TrimSpa] improves your bodys ability to burn fat more effectively in addition to mobilizing fat molecules that have been stored in your cells so they can be processed and used as energy.

Any weight loss success from using TrimSpa is because of water reduction and appetite suppression, not to mention exercise and proper diet.

There is no concrete evidence to show that TrimSpa actually burns body fat.

While individual ingredients are listed on the TrimSpa bottle, specific amounts are given only for chromium (with each capsule containing 75 micrograms) and an x32 proprietary blend containing glucomannan, cocoa extract, green tea extract, hoodia gordonii, sodium carboxymethylcellulose, glucosamine HCL, citrus naringin, and vanadium.

This proprietary blend makes up 667.5 milligrams per capsule.

While glucomannan, green tea and to varying degrees cocoa and chromium have been clinically proven to aid in weight loss, with no listing of actual amounts of these ingredients in TrimSpa, it is hard to compare TrimSpa with the clinical results.

As a side note, the fact that theyre including Hoodia Gordonii in their supplement makes me squeamish.

There are very few diet pill ingredients out there getting more hype with absolutely no research to back it.

Before her death, Anna Nicole Smith was the spokeswoman for TrimSpa. The company claimed Smiths impressive weight loss was due to TrimSpa.

However, Smith herself admitted she also took laxatives and trained with a personal trainer.

On January 4, 2007 the U.S. Federal Trade Commission announced that the marketers of TrimSpa were ordered to pay a settlement of $1.5 million in response to an FTC complaint of making unsupported claims in advertisements.

TrimSpa was also prohibited from making any claims about the health benefits, performance, efficacy, safety, or side effects of TrimSpa, Hoodia gordonii, or any dietary supplement, food, drug, or health-related service or program, unless the claims are true, not misleading, and substantiated by competent and reliable scientific evidence.

TrimSpa has several side effects which vary from minimal to serious depending on the individual taking the supplement.

These side effects include insomnia and migraines (likely due to the high levels of caffeine), heart palpitations, chromium toxicity, and increased blood glucose.

TrimSpa should not be taken with Monoamine Oxidase Inhibitor (MAOI) antidepressant drugs.

Serious complications including stroke, coma, seizures, and toxicity can result when these drugs are combined with TrimSpa.

TrimSpa is not all natural. It contains food dyes and additives including sodium carboxymethylcellulose, FD&C Red #40 (red dye), and Aluminum lake (blue dye).

It was available on Amazon, but it is now an expired product.

TrimSpa is relatively expensive. If the recommended dosage (4 capsules per day) is taken, TrimSpa will cost over $48 per month.

(To be honest, we recommend some products that are more expensive than TrimSpa, but what you really need to determine is value, which is basically a cost to potential weight-loss consideration).

TrimSpa, despite its celebrity endorsement, is nothing special; it is no better than any other diet supplementpossibly worse.

Considering the action taken by the FTC, any claim made by TrimSpa should be questioned immediately.

While those taking TrimSpa may notice weight loss, it is not due to loss of body fat, as claimed by TrimSpa. 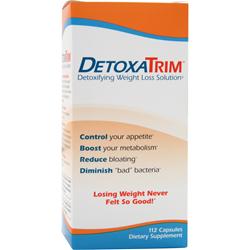